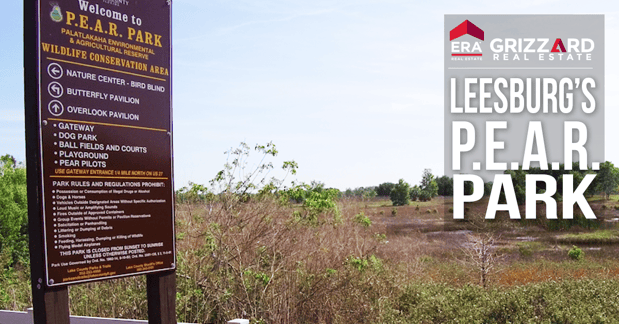 For residents of Leesburg, the Palatlakaha Environmental and Agricultural Reserve (better known as PEAR Park) has quickly become a local staple. Why? Here is a breakdown of the PEAR Park story, and why the reserve has turned into a hotspot adding to the draw of home buyers seeking their next home for sale in Leesburg, Florida.

A Dream Two Decades in the Making 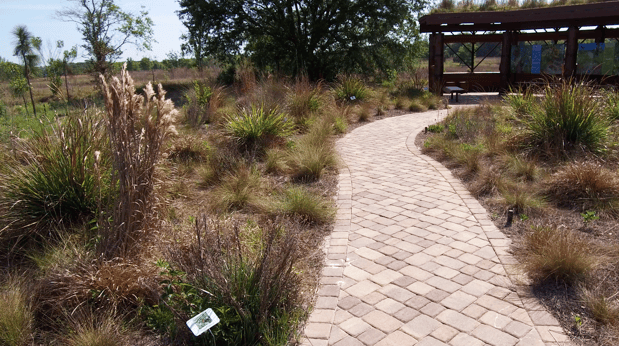 It was back in the late-1990s when the PEAR site headed into its transition period. While there originally were plans to turn a portion of the region over to commercial and residential developers, the Pear Association put together a comprehensive plan designed to stabilize the sensitive habitats and create a vast public land that would benefit local residents. After bringing their plan to Tallahassee, the Pear Association’s vision ultimately won out, allowing PEAR Park to begin to take shape starting in 2003.

As the careful development has continued over the years, the park has become an amazing observatory of Florida’s critical wildlife, including more than 180 different species of birds as well as unique butterflies, Gopher Tortoises and American Alligators, among others.

But the park is also much more than a wonderland for bird-watching enthusiasts, as the plan also included an impressive set of other features. Some of the most popular include miles of walking and biking trails, which take visitors on an inspiring jaunt through the heart of the park. The park also includes multiple pavilions, a nature center, and a community garden, offering an assortment of different gathering spaces for Leesburg residents. Visitors also get a chance to enjoy premier views of the Palatlakaha River and strolls along a working vineyard, creating countless different reasons to make a trip to PEAR Park.

Restoration for the Future 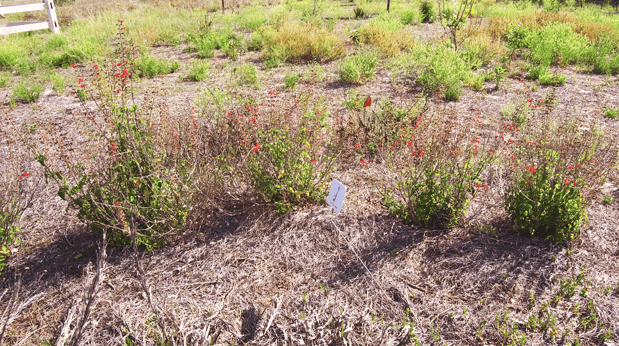 In addition to being a great space for nature enthusiasts of all ages, PEAR Park is also a working restoration center that is carefully bringing the region back to its natural roots. With grants for replanting scrub oak trees as well as other critical indigenous plant life, a central goal for the park is to create a lasting environmental preserve that encapsulates Central Florida’s incredible spectrum of wildlife.

Park developers have also included a comprehensive restoration plan for the Florida Scrub Jay, a unique bird that has inhabited Florida for at least two million years and relies on shelter from the scrub oak trees. The Florida Scrub Jay currently has a Threatened classification, making the restoration a vital component of the park’s present and future. The vineyard is also a popular spot for volunteers who help to plant, maintain, and harvest a variety of different grapes that are natural to the region.

A Place of Serenity 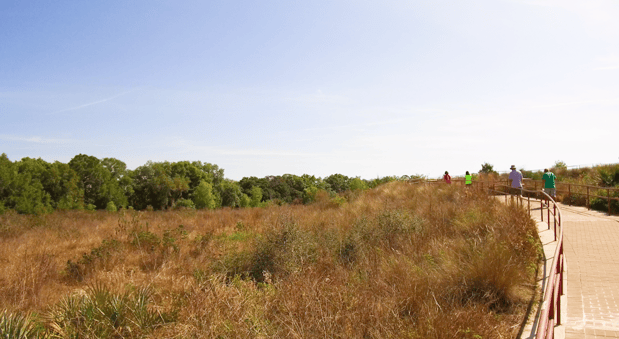 Leesburg showcases Florida’s incredible range of natural diversity and opportunities to engage with wildlife on a daily basis. For anyone hoping to make relaxation and serenity central lifestyle components, PEAR Park is the perfect companion to Leesburg living thanks to its abundance of leisure and learning possibilities built right into its design.

Whether you’re looking for a beautiful spot to stay in shape, engage with other locals, or simply to take in the sights, PEAR Park is the type of all-encompassing wildlife reserve that offers a little something for everyone.

Looking for your own piece of Leesburg?
Browse all homes for sale here 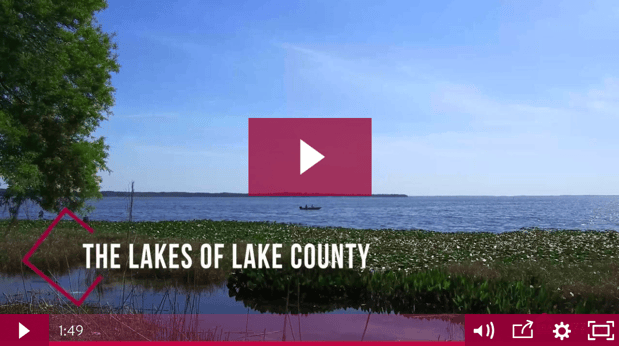 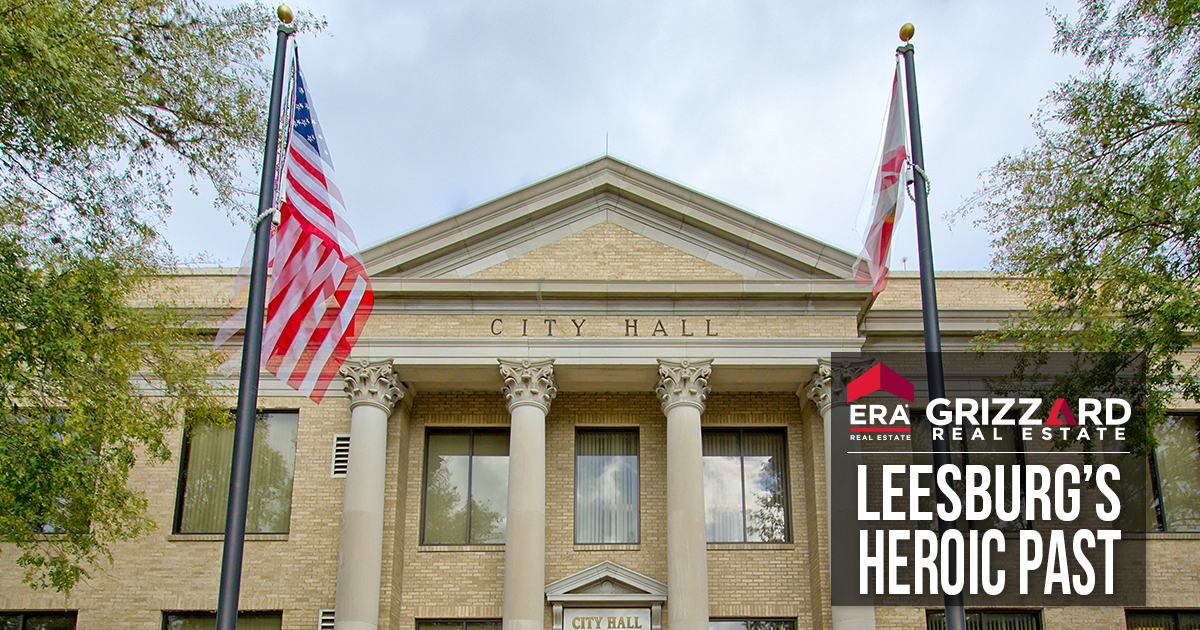