Set against the backdrop of the Harris Chain of Lakes, Mount Dora is a historical city that dates back to 1846. Nestled along the shores of its namesake lake is arguably the city's most iconic landmark, the Mount Dora Lighthouse.

The Mount Dora Lighthouse was built to serve as a navigational aid for boaters and water enthusiasts. Sitting along the edge of Lake Dora on Grantham Point, the lighthouse guides boaters along the shoreline to local boat ramps at Gilbert Park and Simpson's Cove as well as the Mount Dora Marina.

Those who call Mount Dora home have grown to know the lighthouse as one the most recognizable and beloved landmarks in the city.

The Story Behind the Lighthouse 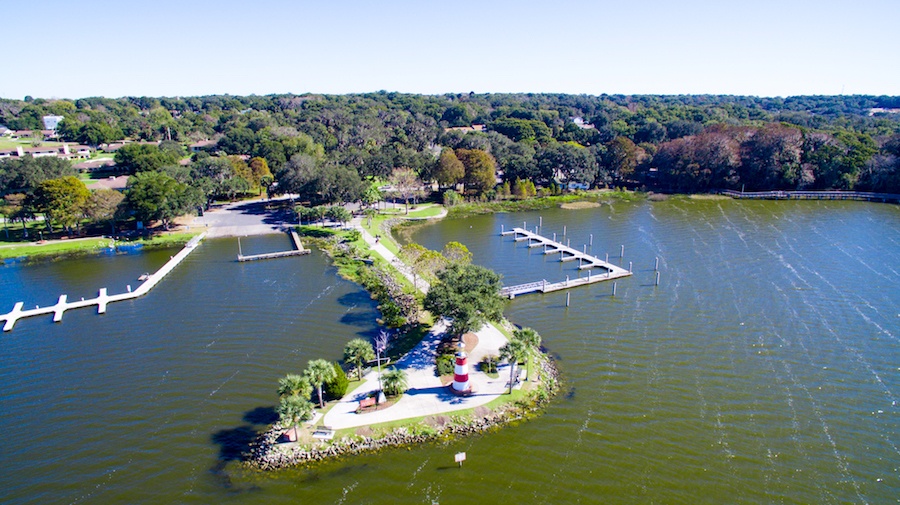 Boasting some of the largest lakes in Florida, the Harris Chain of Lakes is an area treasured for its natural beauty as well as the ideal destination for boating and fishing. This chain includes Lake Dora - the lighthouse's home.

These interconnected lakes were an important draw for the area's first settlers and remain a fisherman and boater's paradise today. Encompassing 4,475 acres, Lake Dora is one of the largest bodies of water in the area and therefore has become a prime location for outdoor enthusiasts throughout the year.

Its origins  stem from local fisherman and boaters who were finding it difficult to travel from nearby Tavares to Mount Dora in the dark. Civic leaders and members of the community took this need to heart and began researching ways to alleviate this issue.

With an appeal to members of the community, over $3,000 was raised to erect this 35-foot lighthouse that stands watch over the Port of Mount Dora. Open since March 25, 1988, the Mount Dora Lighthouse was built using a brick base and a stucco outer surface.

Powered by a 750-watt photocell, the lighthouse utilizes a blue pulsator to help guide boaters around Lake Dora after dusk and stands as the only inland freshwater lighthouse in Florida today. Its trademark look was created using alternating stripes of red and white paint as well as a white hexagonal lantern.

Visitors are encouraged to walk along Grantham Point and enjoy its spectacular views. Referred by locals as "Lighthouse Park," this area is a short walk from the quaint streets of downtown Mount Dora and is ideally situated next to Gilbert Park and Simpson's Cove.

Visitors can enjoy a leisurely stroll around the point and follow a pathway to the nearby Palm Island Park Boardwalk. This stretch of boardwalk offers picturesque views back to the lighthouse, particularly when the sun is setting.

Residents of Mount Dora treasure their beloved lighthouse and celebrate its history and beauty with events held during the year. A boat parade kicks off the holiday season with local boat owners displaying an array of lights and decor as they cruise along Grantham Point and the Mount Dora Lighthouse.

On New Year's Eve and the 4th of July, the Mount Dora Lighthouse comes alive as fireworks light up the sky along Grantham Point. Regattas and boat races are also a regular event along the waters of Grantham Point, offering scenic vistas of the sailboats as they pass this iconic lighthouse.

From reminding us of the city's historic past to holding a special place in our hearts today, the Mount Dora lighthouse is just one piece of what makes calling this city home so special. 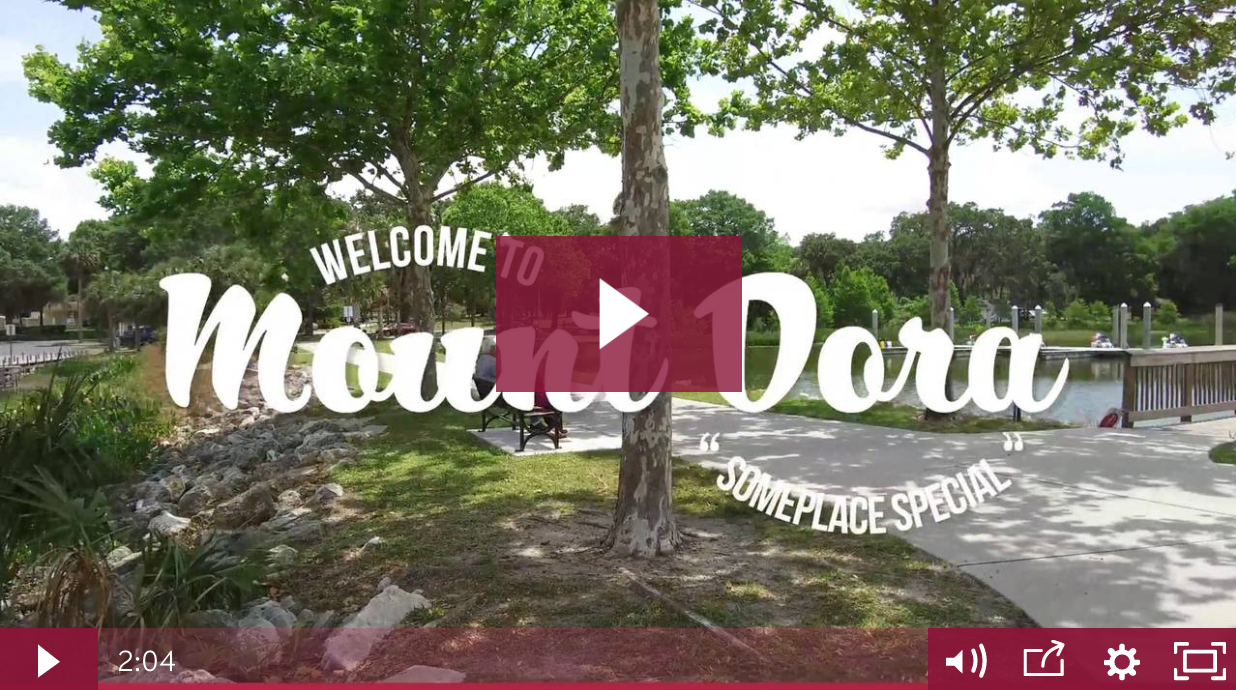 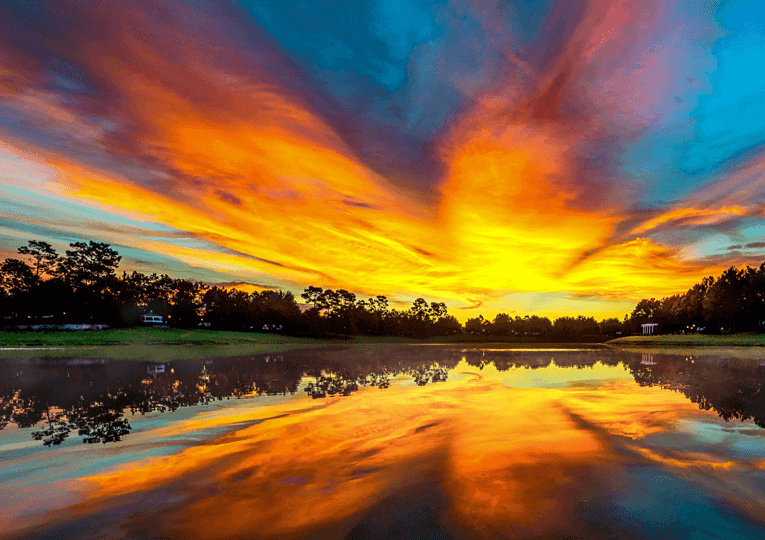